Why Does My Dryer Stop Mid Cycle?

If you faced any issue with your dryer stopping mid-cycle, you have come to the right place. Don’t worry. Most likely, there is no need for any parts replacement. You don’t have to be a technician to check your appliance on your own. This article will give you tips on how to check your dryer yourself.

Get Your Dryer Fixed Today!

Make sure the dryer vents are clean. By it, we don’t mean just cleaning of a lint trap filter but the entire system. You don’t have to be a technician to check if your system is clogged.

Make sure there is proper airflow from your unit going outside your home. It is another reason why the dryer stops heating mid-cycle. On the side of your house, there is a trap door that opens from airflow. Make sure no animals are nesting inside and the lint trap door opens freely. If you live in a condo, you have to get a secondary filter layer before connecting to the main building vent system. Usually, it’s a little window in the ceiling that may be removed and cleaned. 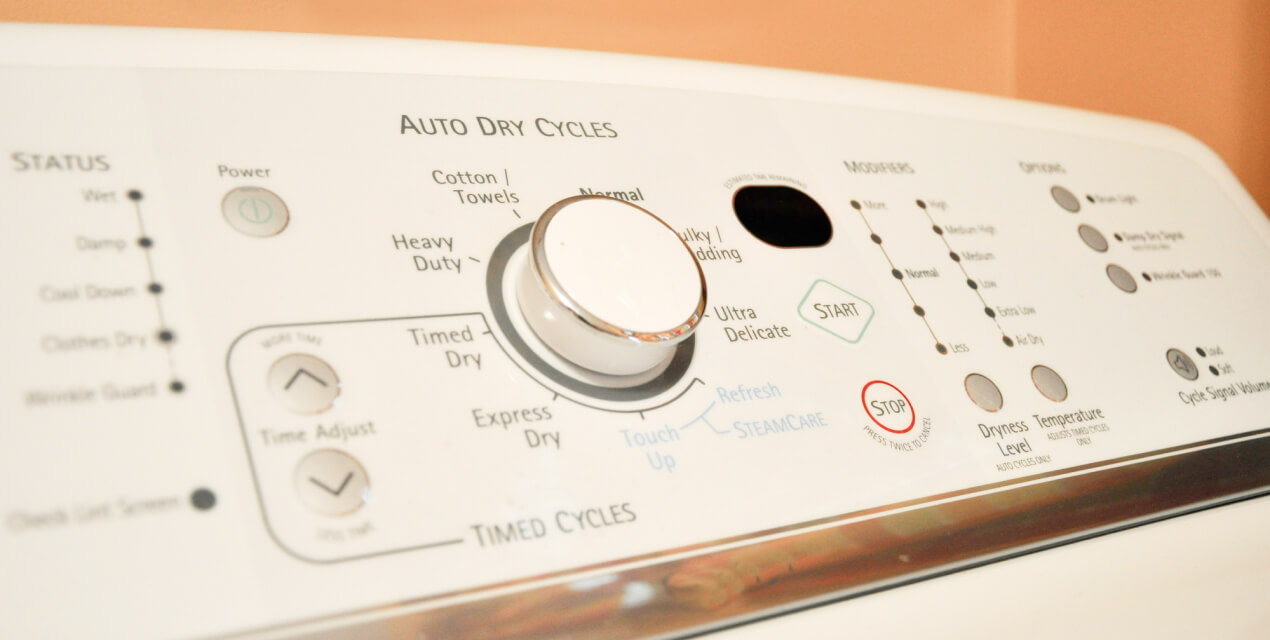 Remove the lint trap filter. When it’s clean look into the opening where you had removed your lint trap from. It’s best to use a flashlight to see what’s going on inside. If you see the lint in there, most likely, it’s one of the causes why your unit has stopped. The system simply overheats and cuts power off to the motor to not overheat the elements.

The lint could be anywhere, so the hunt continues with you removing the back exhaust of the unit. Once you remove the pipe, make sure to look inside the unit and the vents that were disconnected from before. If there is any lint, remove it.

When is it time to call a professional technician?

Remember that a byproduct of your dryer is lint and that it does not magically disappear and needs to be cleaned up by you as the user.

Maintenance of the unit is carried out by disassembling it and cleaning the system from the inside. If during the first step you have noticed a lot of lint inside and you cannot get to them in order to clean, you should call a professional.

Sometimes the exhaust vents could be clogged inside the walls of your home, and you will require duct cleaning services to clean it out fully.

What clients say about us

I advise everyone! I put off doing laundry for the weekend, but my Kenwood washing machine broke. It wouldn’t work with the top load. Luckily, I had my appliance repair expert card. Without getting my hopes up, I decided to call, and they agreed to help me. The specialist came after calling and fixed everything. Thank you so much.

For help with my new dryer, I called this company. They were able to remove my old unit, set up the new one’s electrical connection, and provide recommendations on where to put it. It was all very difficult for me, yet they only took about 60 minutes of my time. Thank you so much for your kind works.

Definitely recommend the services of this wonderful service to everyone. I am so glad to have come to you Appliance Repair Expert. My LG freezer didnt work at all, but the expert found a way to fix it. It was fast and completely quiet. I am happy with it.

Personally, I have never had any single complaint when closing this company. They helped my parents to fix the microwave, while my issue with the refrigerator temperature was beyond comparison. They fixed the problem and shared hints on how to spot the malfunctions in advance. As for their prices, it will fully depend on the issue you have, however, compared to other companies, you will be happy. They also have coupons to cut the cost of repairs for both returning and new clients.

For the las month, I’ve been doing an experience to see whether my cooking abilities are hopeless or my oven is to blame. When I gave up I decided to call Appliance Repair Expert, their tech discovered that the problem stemmed from the thermostat. Everything was OK again. Thanks.

The Panasonic dryer stopped spinning. I called a professional from Appliance Repair Expert and that was a good solution! He arrived on time, with all the right tools, so after the inspection, he immediately started the repair. Now everything is working as it should!

Our restaurant freezers needed repair, but we had no idea who to call. The Appliance Repair Expert was suggested by colleagues. The problem was solved, and we agreed to work together anytime we need assistance with our appliances. Worth every penny!

John, the technician from Appliance Repair Expert, was kind and knowledgeable. He improved the washing machine’s longevity. His advice on how to use the household appliances was also priceless and timely

I turned to Appliance repair expert for help as the Kenwood dryer started to shut down on its own. The specialist came at a time that was convenient for me and did a top notch job. I recommend it!

We will quickly and efficiently perform a drying machine repair of any manufacturer at your home. Our team are professionals who are certified in dryer repair. To call a master, you can leave an online application on our website at any time. 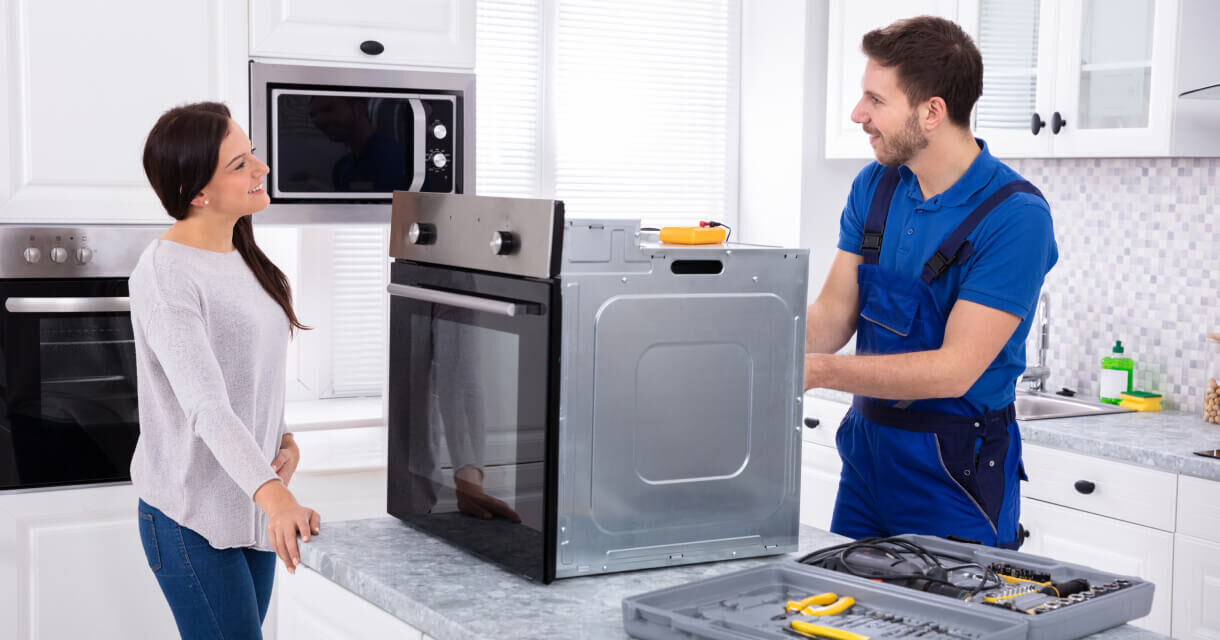 Main Advantages of Our Dryer Repair

If your appliance has started acting up and bothers you, interrupting your comfortable home life, it’s high time to call for help. Our licensed appliance repairmen are just a few blocks away and ready to come to the rescue.

Where do we provide dryer machine repair service